Now that is F1 racing at it’s best.

Wow!, what an exciting Canadian Grand Prix? Definitely one of the best races in many years. It had everything; big crashes, costly mistakes, a lot of passing, two black flags, stop and go penalties, retirements, and good sportsmanship.

Definitely won by the best driver on the weekend, Lewis Hamilton, the only person I think who can and most likely will challenge Schumachers seven world championships in the future. He has what it takes to keep winning and giving Alonso a run for his money. I think Alonso knows this and feels vulnerable, hence his many mistakes.

Major disappointment for Ferrari. They were just outpaced and slow. At least Kimi got some points, but he really needs to pull finger if he has any chance of winning anything this year.

I thought the second best passing manoeuvre in the race was Sato passing Alonso. Sheer brilliance…

How was Kubica’s crash? It looked horrific, but it just shows you how tough formula 1 cars are, if they can take that sort of impact and save the driver from almost certain death. Apparently he has only suffered a broken leg. He is so lucky. 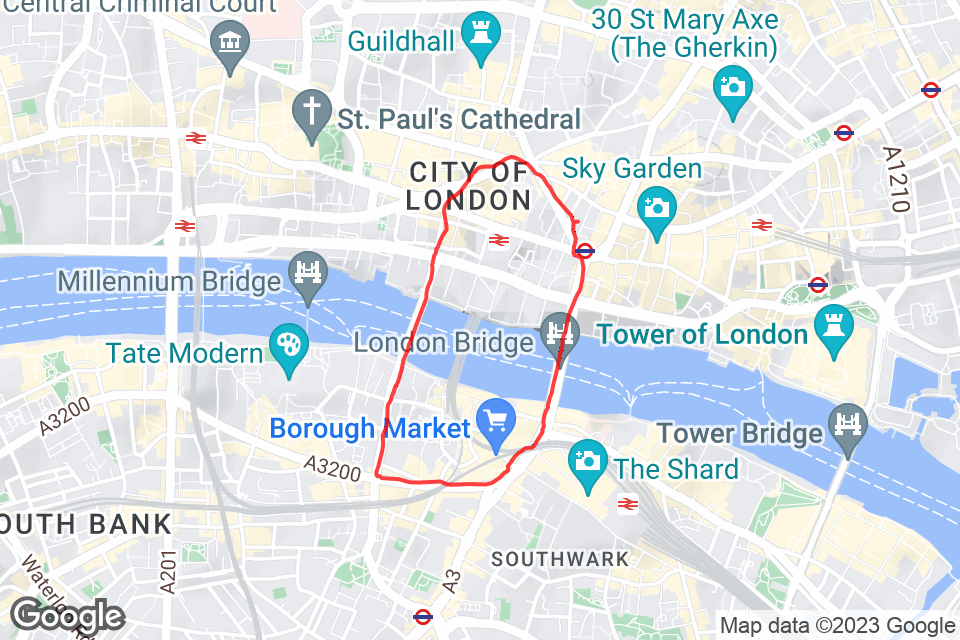